iZ Systems remains open 24/7 and will continue to supply and service the industries critical to getting our nation through the Covid-19 crisis. 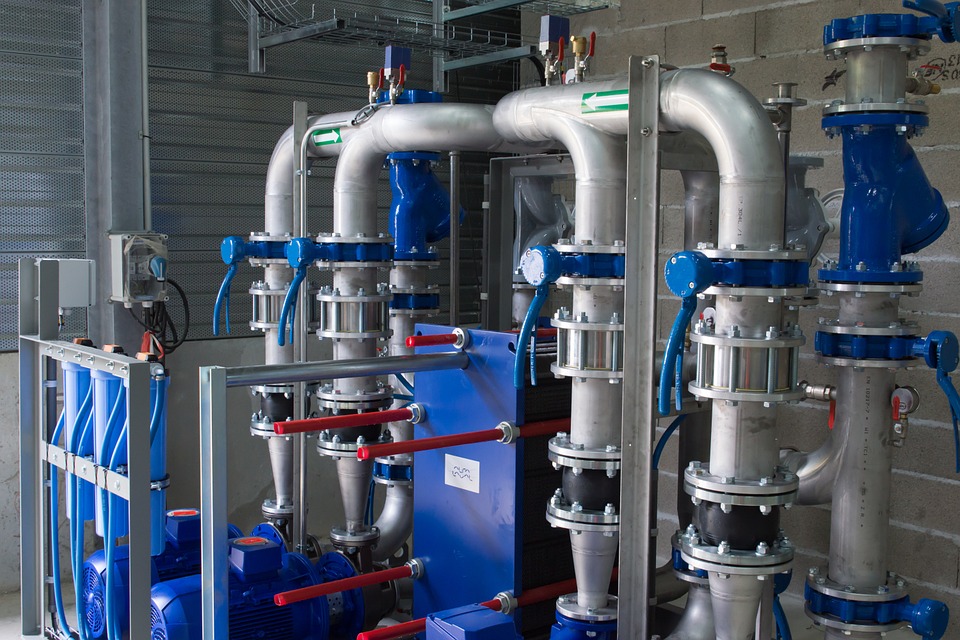 The dynamics of a compressed air system frequently plays havoc with the operation of the air compressors in the system. Unless you understand the system issues which impact the compressor controls once they are applied to a system, the controls can actually work against any attempt to improve the efficiency and reduce the operating costs of your compressed air system. In this article, we will discuss the cause of these problems, how best to address them immediately without significant investment, and then how to plan for even greater efficiency with future modifications of the system.

The Function of Compressor Controls

First, we need to understand how the controls on the compressor are designed to function. Individual compressor controls are intended to manage the output of the compressor in terms of volume based on pressure feedback and to provide safe operation while minimizing the risk of damage to the compressor. When the compressor capacity exceeds the demand, the pressure rises and vice versa, so the controls are designed to respond to these changes in pressure within preset limits. In most systems then, it is necessary to have more compressor capacity operating than is actually required by the system at its peak demand level including short term requirements created by intermittent users. This is simply because the system pressure will fall if the compressor capacity is less than the requirement and precisely matching the system’s demand for air only occurs momentarily if ever in all systems managed by the compressor controls. Therefore, since peak demands are intermittent, managing the output of the compressors really means limiting their performance most of the time in order to maintain a desired pressure level. Compressor controls accomplish this with a variety of methods depending upon the manufacturer and the type of compressor but the most common control methods are inlet modulation, variable displacement controls, and load / unload control. The Compressed Air Challenge has published materials that discuss these control types in detail but for our purposes it is important to recognize that in general limiting the performance of the compressors creates inherent inefficiency that has to be considered in any control scheme if the system’s efficiency is to be improved.

Because compressor controls are designed to adjust compressor flow based on changes in pressure so the point at which each compressor monitors pressure becomes critical to understanding the response and performance of the each compressor in the system. Through the years, each compressor manufacturer has located the signal line of their compressors in different locations on the machine for a variety of reasons. With reciprocating compressors for instance, the signal is typically connected to the system at a receiver downstream of the aftercooler in order to minimize the impact of the pressure pulsations created by this type of compressor. . On centrifugal compressors, the signal is generally connected much closer to the compressor so that the controls can detect and protect it from surge conditions which are potentially destructive to the compressor. Rotary screw compressors, however, are the least consistent in terms of signal location. Rotary screws can have the signal on the sump, after the separator, after the minimum pressure valve, or after the aftercooler. The signal is located on the compressor as part of the package and will prevent over pressuring the machine or over powering the motor. The concern is that if the signal is connected downstream of a blocking valve which were accidentally closed, the compressor controls could respond to a lower system pressure and the compressor would essentially dead-head against the valve causing high internal pressures and high amp draw. Certainly, safety relief valves and other safety mechanisms are in place to minimize the risk and damage but this is obviously an undesirable condition. Lets consider why these signal locations may not be optimal from a systems point of view and how the variety of locations complicates the process of optimizing efficiency.

Erosion of the Control Band

Modulation as a Solution

In the circumstances described above, the most common solution is to put the compressors into modulation control mode. Modulation would allow each compressor to be partially loaded and from a practical standpoint the control bands only determine the pressure at which the compressors reach full load. However, the efficiency of the system will be negatively impacted because modulation inhibits the efficiency of rotary screw compressors significantly. As depicted in the graphs in Diagram B, the capacity or flow capability in scfm drops off much faster than the power expressed as kW. For example, at 40% of the rated flow capability, the compressor still requires >80% of the full rated power. An even more costly factor is that in full modulation control, the compressor never unloads and is therefore not turned off except by manual intervention. This results in more compressors running modulated than required and as the demand for air drops, the compressors become more and more inefficient. Without unload and sump depressurization occurring, it is very difficult to determine just how much capacity is being delivered to the system.

A more functional and efficient solution is to install a common signal line for all compressors as depicted in Diagram C. If this signal is connected to a point after the filters and dryers, it will allow all the compressors to respond directly to the header or storage pressure. It also retains the ability to unload the compressor and therefore use automatic start and stop to turn off compressors automatically when demand drops off. Please note that the precautions which follow must be heeded to utilize this approach. There are many benefits to a downstream signal location, including:

The benefits that our technical support staff can provide can reduce operation costs, increase productivity and in turn increase the quality of the final product..