iZ Systems remains open 24/7 and will continue to supply and service the industries critical to getting our nation through the Covid-19 crisis.

If you are well-versed in compressed air lingo, you have probably heard terms like, ‘horsepower’, ‘dew point’, ‘CFM’, ‘air compressor’, and more.

At Blake & Pendleton, we use many of these terms on a daily basis and advise our customers in a plethora of areas that depend on each of these things.

But, have you ever wondered about the origins of some of these terms? 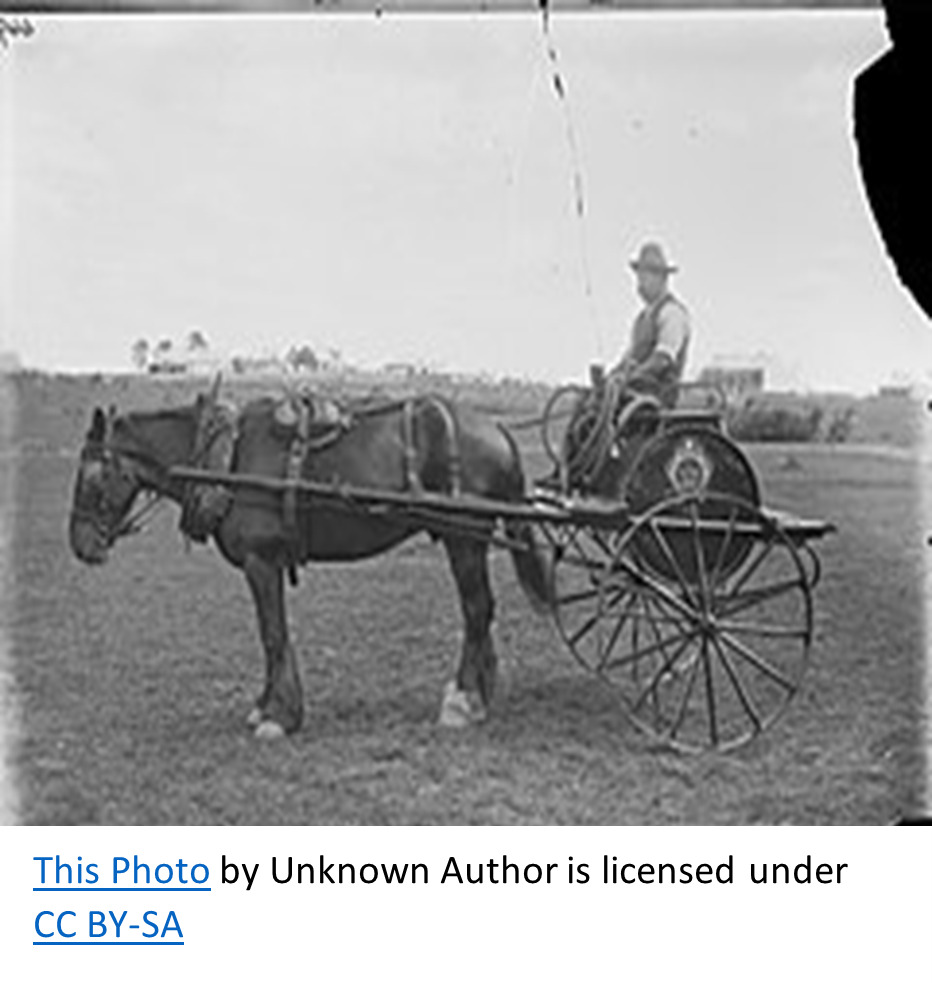 We currently know that the term horsepower refers to a unit of power based on the output required to move 550-lbs a distance of one foot per second. But, when this vocabulary first came into use, it was in reference to the literal power of a horse.

James Watt was an inventor who designed a new-and-improved steam engine in the 1760s. In order to sell his invention, he had to relate it to peoples’ needs: the power of movement.

To get his point across, Watt advertised that his steam engine could reproduce the power of “10 cart-pulling horses” (Longley).

Thus, the first reference to horsepower was born!

While Watt’s calculations were somewhat inaccurate, the application and idea of horsepower took off.

Today, the mathematical world applies a universal definition of horsepower that is precise and dependable. And, it turns out that we have James Watt and several cart-pulling horses to thank for that.

The need for air power has been recognized for thousands of years; from the first time a human blew air into the base of a fire to help it grow.

While the first official air compressor came in the form of a hand-operated bellow some time in the 5th century B.C., it is iron master John Wilkinson who is credited for designing a blasting machine on which modern air compressors are based.

Ironically, James Watt (the first to coin the term “horsepower”) partnered with John Wilkinson on several projects and patents leading up to and during the time of Wilkinson’s air blasting machine.

It seems that Wilkinson and Watt were cut from the same cloth so to speak, as both of them laid ground work that paved the way in the early years of the Industrial Revolution.

A hygrometer is used in the compressed air industry to measure dew point, the point at which moist air reaches saturation.  This small part of an air compressor’s inner workings is vital to the function of the machinery; a bad dew point can lead to bacteria in the pipes.

Like many other scientific inventions relied on today, Leonardo da Vinci created the very first known hygrometer in 1480.  His invention utilized a simple scale method, measuring the moisture in the environment by comparing the increasing weight of an exposed cotton ball against the unchanging weight of a measured wad of beeswax. 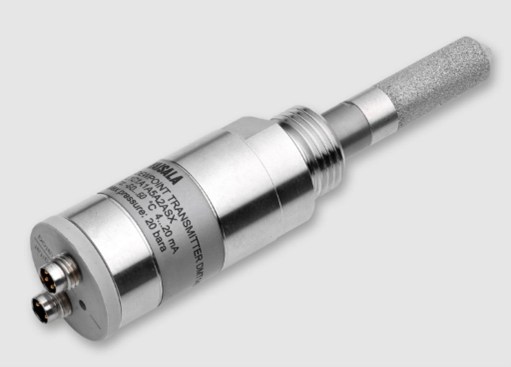 After several other evolvements, meteorologist John Frederic Daniell invented the first dew-point hygrometer, which specifically measured the point at which saturation occurs.

While hygrometers have come a long way since da Vinci’s prototype, it’s interesting to note that yet another piece of valuable engineering can be traced back to such a pioneer for the scientific world.

The compressed air industry is ever-evolving and improving as more accurate and efficient methods are discovered.  Blake & Pendleton strives to continue the industries steady climb by employing the most cutting-edge and dependable technology available.

If you need a compressed air expert to assess your facility’s needs, contact the Blake & Pendleton team!

Baldino, Lexi. (2020, October 26). From Bellows to Beyond – A Brief History of the Air Compressor. https://america.sullair.com/en/blog/bellows-beyond-brief-history-air-compressor

The benefits that our technical support staff can provide can reduce operation costs, increase productivity and in turn increase the quality of the final product..